Radisson Hospitality AB, part of Radisson Hotel Group, is pleased to announce the signing of three brand-new hotels, all arriving under its Radisson RED brand as part of a strategic franchised partnership with developer and operator Value One Hotel Operations. The deal will see the brand make its debut in Portugal, with the Radisson RED Lisbon Olaias and the Radisson RED Porto – not forgetting a second Radisson RED in Vienna due to open in the Austrian capital.
Elie Younes, Executive Vice President & Chief Development Officer for Radisson Hotel Group, says: “We are delighted to expand our bold Radisson RED brand in three key European cities; Lisbon, Porto and Vienna. We are grateful for the trust that Value One Hotel Operations, our partner, displays in our brand and people. A great success lies ahead of this journey.”
Christoph Flügel, Board Member of Arbireo Capital, one of the partners in the joint venture Value One Hotel Operations, adds: “The franchising agreement offers a significant win-win potential as our investors are appreciative of Radisson RED’s brand and customer loyalty. We look forward to developing, managing and operating the new properties and adding to these strengths in our long-term partnership.”
Karl Bier, Managing Partner of Value One Hotel Operations, says: “Radisson RED stands for supreme quality in hospitality and select service, so we are pleased to have won a partner as renowned as the Radisson Hotel Group. Portugal’s importance as a travel destination is growing and we are thrilled to expand our operations with two new fantastic hotels in this attractive market.”
Ana Mendes Godinho, the Portuguese Secretary of State for Tourism, adds: “It is with great satisfaction that we welcome the news of these investments in Lisbon and in Vila Nova de Gaia. Having the Radisson RED brand coming to Portugal for the first time is proof that our country is really positioning itself as a prime investment location in Tourism, and will help us retain the world’s number 1 place in WEF’s Tourism Infrastructure ranking. These two new hotels, due to open in 2021, will reinforce Portugal’s attractiveness and create more jobs in these regions”.
Based in Austria, Value One Hotel Operations is a joint venture of Value One holding’s hospitality arm and German institutional real estate investment manager Arbireo Capital’s subsidiary Arbireo Hospitality. The company combines Value One’s track record as an innovative project developer with more than 20 years of experience and Arbireo Capital’s expertise in asset and transaction management as well as operative hotel management.
The agreement with Value One Hotel Operations – representing three properties and nearly 800 rooms – takes the Radisson RED portfolio to 23 properties and more than 4,500 rooms in operation or under development. It is all part of Radisson Hotel Group’s plan to diversify its portfolio in Europe – building on Radisson Blu’s leading position as the largest upper upscale hotel brand across the continent.
The three new hotels include:

RADISSON RED LISBON OLAIAS
Set to open in 2021, the new-build Radisson RED Lisbon Olaias will arrive in the vibrant Olaias neighborhood of Portugal’s capital, with excellent transport connections to the city center. It will be the group’s second property in Lisbon, alongside the Radisson Blu Hotel, Lisbon, and adds to the Radisson RED brand’s presence across the Iberian Peninsula. Featuring 290 rooms, a OUIBar + KTCHN, a gym and a rooftop pool.

RADISSON RED PORTO
The Radisson RED brand is also set to arrive in Porto, Portugal’s second largest city – and due to open in 2021. Boasting a prime location in the Vila Nova de Gaia area, the Radisson RED Porto will be within walking distance of some of the city’s top attractions – including the iconic Dom Luis I Bridge, as well as popular port wine cellars – and will add 278 rooms to the group’s Portuguese portfolio.

A SECOND RADISSON RED IN VIENNA
The second Radisson RED property to be announced for Vienna, set to open in 2023, will be an integral part of a high-rise building and complement the upcoming Radisson RED Vienna, in the Leopoldstadt area of the city. The new Radisson RED in Vienna will be located in a thriving business park, an area ideal for business travelers to the city. The city-district also offers a wide variety of cultural highlights. Alongside 214 rooms, the hotel will offer guests a OUIBar + KTCHN, a gym and 480sqm of meeting space.

Real estate with the power to delight

Value One stands for tailor-made property solutions in Austria and abroad. Whether it’s state-of-the-art residential buildings or thought-out office concepts: Find out what makes Value One’s projects stand out from the rest!
Go to our projects 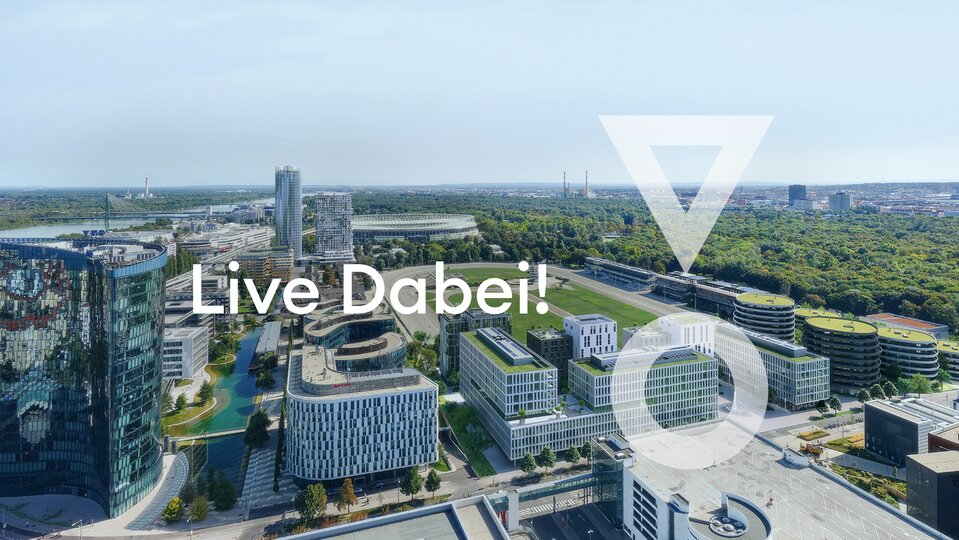